This site uses cookies to provide you with a more responsive and personalised service. By using this site you agree to our use of cookies. Please read our Privacy Policy for more information on the cookies we use and how to delete or block them.

How does COVID-19 impact the environment?

Get a comprehensive outlook on the negative and positive impact of COVID-19 on the environment, and an expert view on the future perspective and challenges.

Preparing for the challenge to immunise Ukrainians against COVID-19

Get valuable insights on the COVID-19 vaccines, existing challenges and optimal tactics of vaccination against COVID-19 in Ukraine.

Get to know all about the history, current role, and future perspectives of global gold market.

Get economic development consulting that focuses on facilitating Ukrainian reconstruction, redevelopment, and integration with Europe to enhance your decision-making and achieve your goals.

Talk to an expert

Get economic development consulting that focuses on facilitating Ukrainian reconstruction, redevelopment, and integration with Europe to enhance your decision-making and achieve your goals.

Following the invasion in February 2022 and escalation of the conflict, which began in 2014 with Russia taking Crimea, infrastructure and housing across Ukraine have suffered significant damage. Yet while the need to rebuild and reconstruct is urgent, Ukrainians must ensure repairs and renewals align with European Union standards. Moreover, in June this year, the country and its neighbour Moldova became officially-accepted candidates for entry to the EU. Their governments will, therefore, be looking to smooth progress towards becoming full members.

In addition to the EU candidacy and entry requirements, Ukrainian decision-makers will likely want to align with broader economic expectations. The United States of America has supported the country – one of Europe's easternmost – during Russian-led incursions into its territory and the resulting armed struggle.

Along with the UK and its European partners, the US has shared military intelligence, lent its expertise and provided logistical support. As news reports have shown, a collective of Western nations has also supplied military and non-combative hardware along sometimes fraught and challenging supply routes. 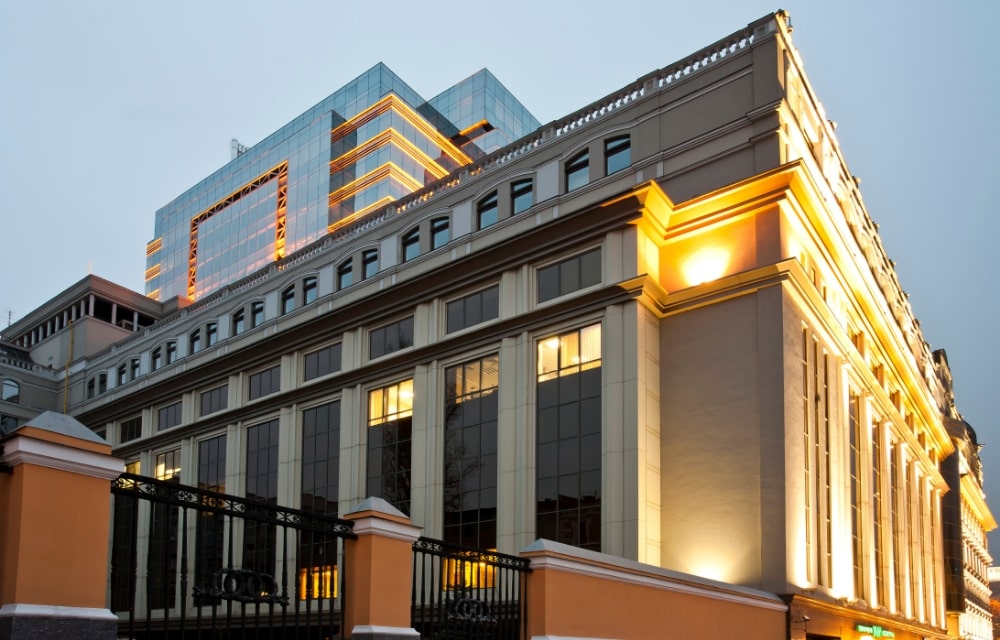 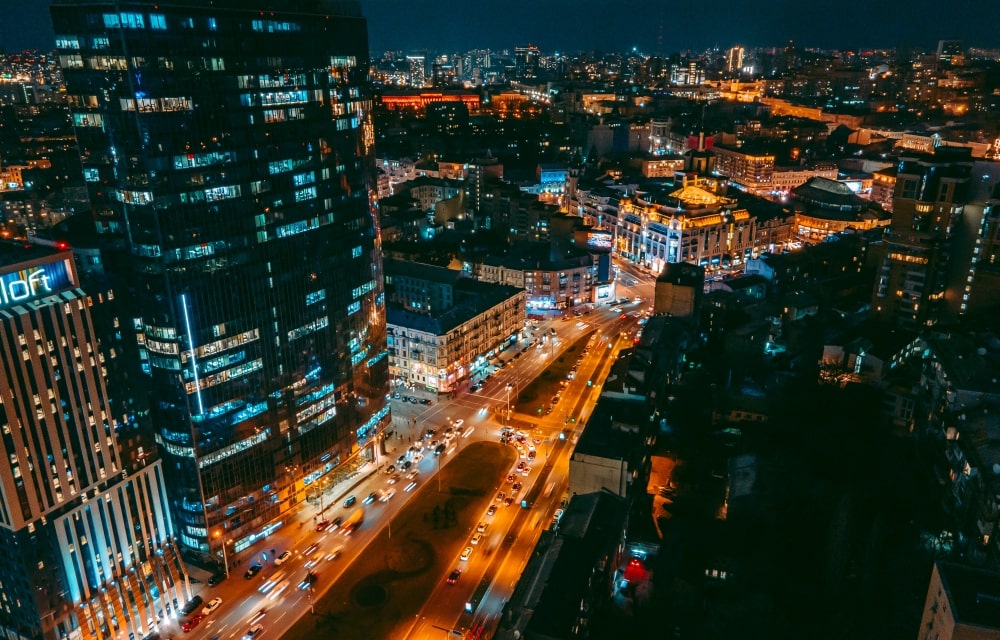 Now, Kyiv Consulting plans to bring together its existing skill sets, broad experience and noted experts to support Ukrainian reconstruction. By offering economic development consulting (more on what this involves below), the Kyiv-based business consulting group will work to help rebuild the nation's public and private sectors. It will support local, national and regional government and the public sector as the country moves towards integration with the European Union (EU).

The CEO of Kyiv Consulting, Mr Nicolai Kiskalt, has twenty years consulting experience in top European firms and has grown his team in Kyiv within the last four years to 150 consultants. His team become with more than 350 consulting engagements one of the largest business consultancies in the capital of Ukraine.

Following the hostilities, the consultants at Kyiv Consulting will focus on the following six areas to facilitate reconstruction, redevelopment and integration with Europe:

Please continue reading as we explore these crucial strategies and consulting areas.

Our customer obtained a number of valuable insights and an actionable go-to-market strategy to enter the world’s 3rd largest economy in general and customer’s target market segment in particular.

Our customer obtained a long-term strategy that enabled smooth expansion of their business to the neighbouring countries allowing to unleash the group’s growth potential and maximise profitability of both the parent company and its subsidiaries.

Our customer obtained a well-thought-out go-to-market strategy to both support their decision to scale business by expanding to the Ukrainian market and get clear guidance on how to accomplish swift accession.

The customer received a well-structured, as well as a visually attractive and unique tender proposal to perfectly convey key messages and leave a long-lasting impression with the target audience.

The customer obtained valuable recommendations and clear guidance on ways to develop stunning visual identity of a sub brand and leave a lasting impression with its target audience after every visual interaction.

Outsourcing of the entire Marketing Department for Sales Enablement

The Chief Business Development Officer (CBDO) of our customer from Central Europe wanted to get access to professional resources with background in marketing, digital marketing, sales, sales enablement, communication, public relation, business development, graphics, and design due to the lack of available personnel in his home country.

Our customer received a solid investigative report, containing a list of qualified acquisition targets, as well as valuable insights and actionable recommendations on suitable M&A options.

Our customer obtained a comprehensive outlook on the target company, including projections as to its future growth. Our report provided reasonable assurance in the target’s competence and credibility, for our customer to enter a long-term commitment.

Our customer obtained a comprehensive overview on the target company’s market performance and its investment potential, as well as in-depth analysis of the niche market, its competitive landscape, industry trends and other focus areas.

Our customer received an all-encompassing profile of the company, including a comprehensive overview of its market position and the competitive landscape, as well as analysis of the COVID-19 impact on the company’s business

Our customer received a comprehensive analysis of online performance efficiency of the company in a form of a well-structured report.

Our customer obtained valuable insights and recommendations on ways to increase clients’ satisfaction and retention rates through optimising their key account management process.

Our customer obtained valuable insights & analytics on the target industry: major trends, tendencies and driving forces, as well as the implications for running the business in African countries.

Our customer obtained a comprehensive market analysis to assess the feasibility of their business expansion plans and choose the best M&A target in the market.

Leave Us A Message

Your form has been submitted!